Discussion The Power of Images

Discussion The Power of Images 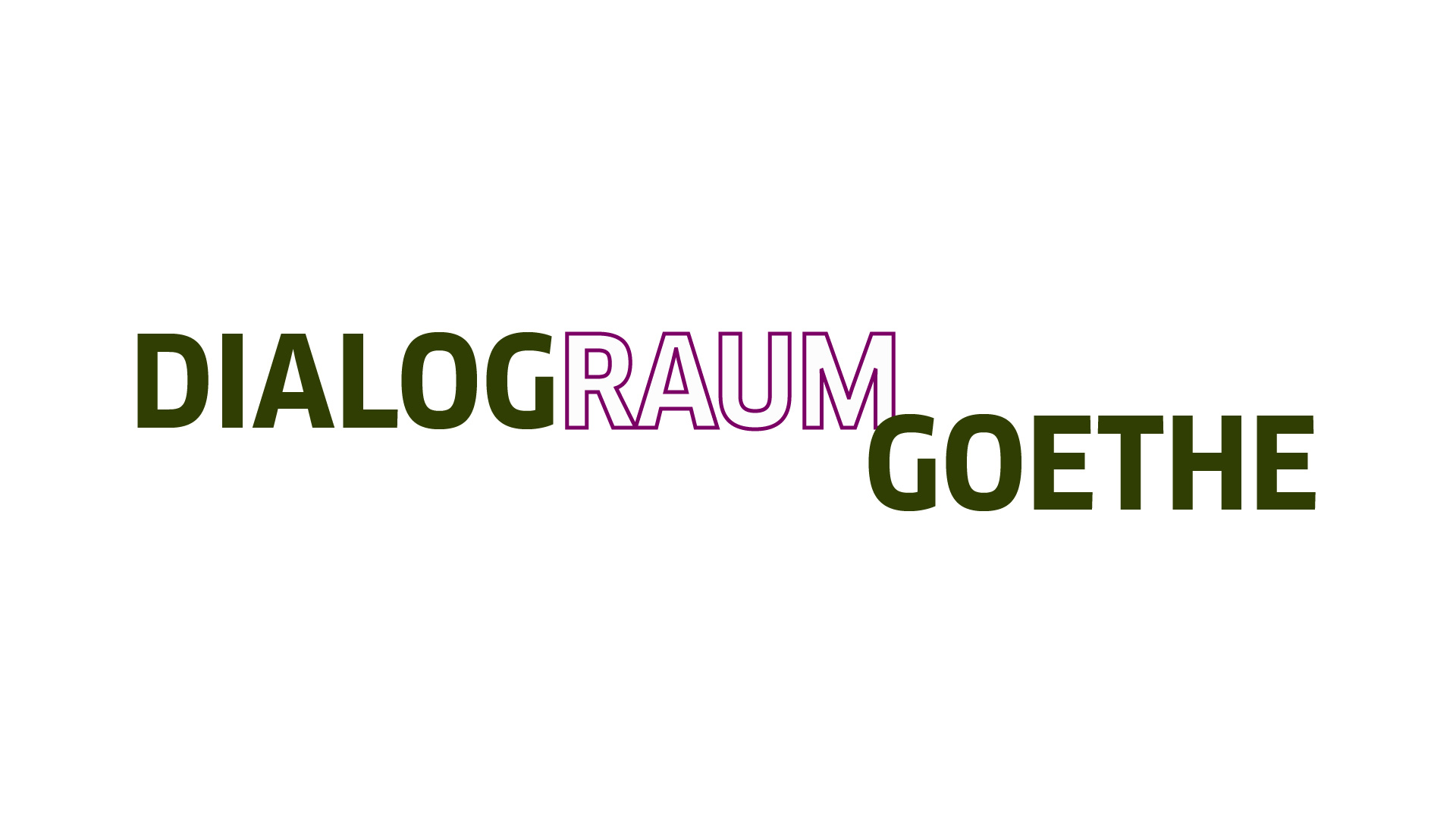 The Power of Images is the launch event of the new event series titled DialogRaumGoethe, which will take place regularly at the event hall of the Goethe-Institut Cyprus in the Buffer Zone. Cypriot and German experts from academia, culture and media will be speaking on current topics and inviting the audience to participate in discussions and ask questions.

For the first DialogRaum event the invited speakers are media scholars Evripides Zantides and Klaus Sachs-Hombach will talk about the power and independent existence of images in media. The discussion will be moderated by theatre professional Diomedes Koufteros. The idea for this discussion arose from the theatre performance Picture Perfect by the SRSLY_yours Ensemble. This performance, which is supported by the Goethe-Institut, premiered at Rialto Theater in March and will be shown in Nicosia at ARTos House in early November. Achim Wieland and the SRSLY_yours ensemble will take part in the discussion at DialogRaumGoethe.

Since Plato, the status of pictorial representations has been controversial. On the one hand, pictures were considered inferior to words when it came to expressing abstract thoughts. On the other hand, an almost magical aura has been attributed to them. This ambivalent attitude has prevailed to the present day, with all kinds of newly invented pictorial media such as photography or virtual reality evoking reactions that range from greatest enthusiasm to utmost skepticism. Alongside this background, our talk attempts to clarify the specific properties of visual communication with images playing a pivotal role in the rhetoric of communication. While the lecture introduces relevant theoretical frameworks, it aims to analyse and discuss images through specific examples and analytical tools.