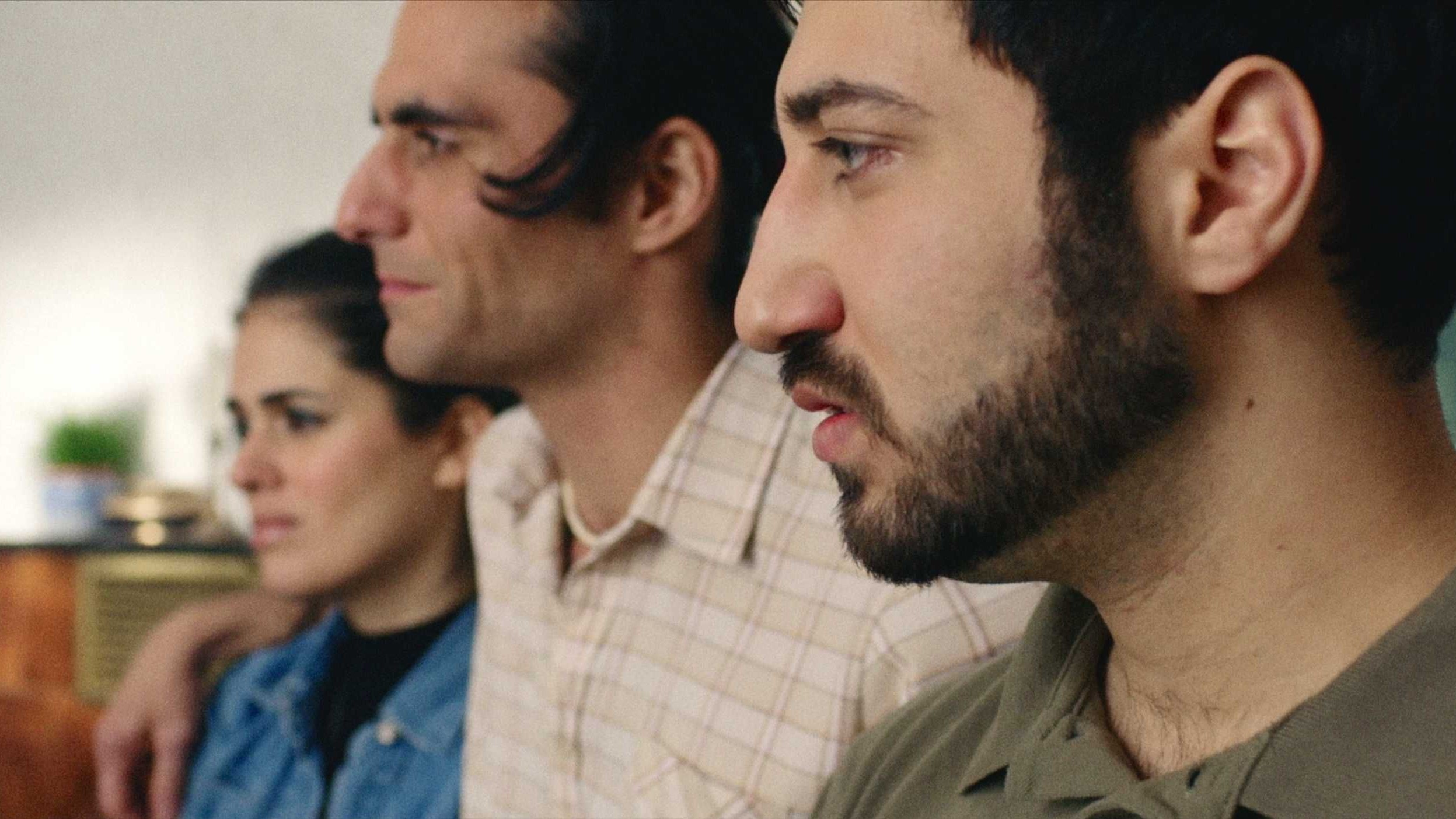 Three siblings, born in Kurdistan but raised in Stuttgart, return to their country of origin to fulfil the wish of their deceased mother. She wanted to be buried in her home village next to her husband, who was killed during the war against Saddam’s regime. However, their relatives in Kurdistan are against this. The estranged brothers and sisters therefore steal the coffin and, pursued by the angry relatives, set off on a difficult journey through a land where the Peshmerga is fighting IS terrorists.

Soleen Yusef was born in 1987 in Duhok in the Kurdish part of Iraq. At the age of nine she fled with her family to Germany for political reasons. During a two-year singing and acting course at the Academy Bühnenkunstschule and a training to be a fashion seamstress at the Chamber of Industry and Commerce, she worked as a production, directing and sales assistant in the film production and distribution company mîtosfilm. From 2008 she studied stage direction at the Baden-Württemberg Film Academy. Her most recent directorial works are the German Netflix original series Skylines, awarded the Grimme Prize, and the Amazon original series Deutschland 89. 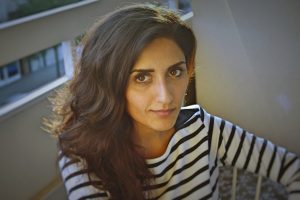