The Grünenberg experience: a medieval view of Cyprus

The Grünenberg experience: a medieval view of Cyprus 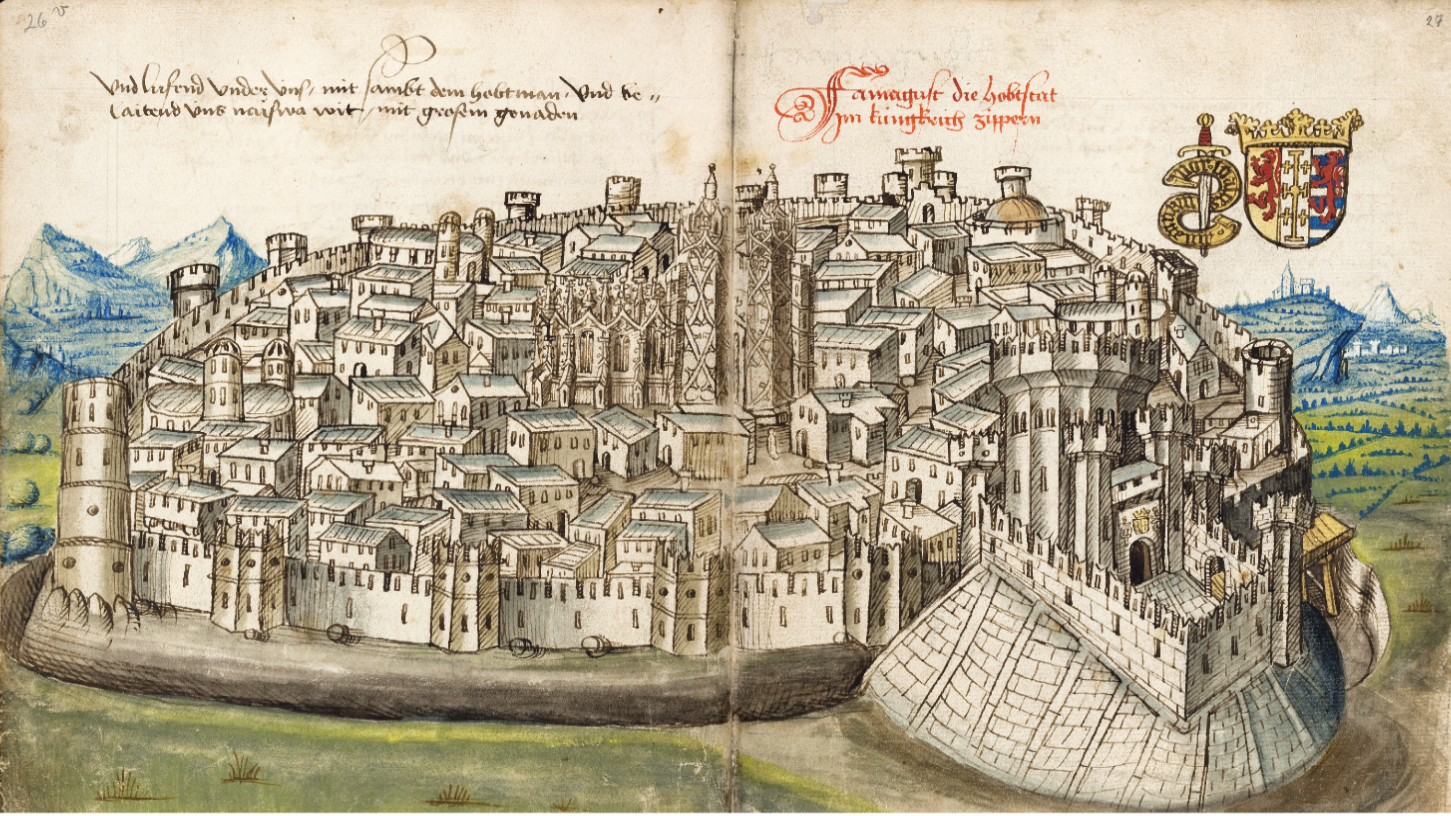 The Centre of Visual Arts and Research is very proud to announce the upcoming exhibition “The Grünenberg experience: a medieval view of Cyprus” on the German fifteenth-century traveller Konrad Grünenberg (1415-1494) who visited Cyprus in 1486.

In collaboration with the Baden State Library in Karlsruhe, and with the sponsorship of the German Embassy and support from the Gotha Research Centre of the University of Erfurt, the CVAR will host some of the rarest and earliest illustrations of Cyprus contained in the two manuscript versions of Konrad Grünenberg’s journals: the codex that kept in the Baden State Library, most probably the author’s own copy of his journal, and the Gotha Research Center codex of the University of Erfurt, which is believed to be a copy that was presented by the author to a dignitary.

On Monday 8 November, the manuscript curator of the Baden State Library Dr Annika Stello will give a lecture on “Travel and Travellers in the Eastern Mediterranean in the 15th century” at the Melina Merkouri Municipal Hall at 7.00pm.