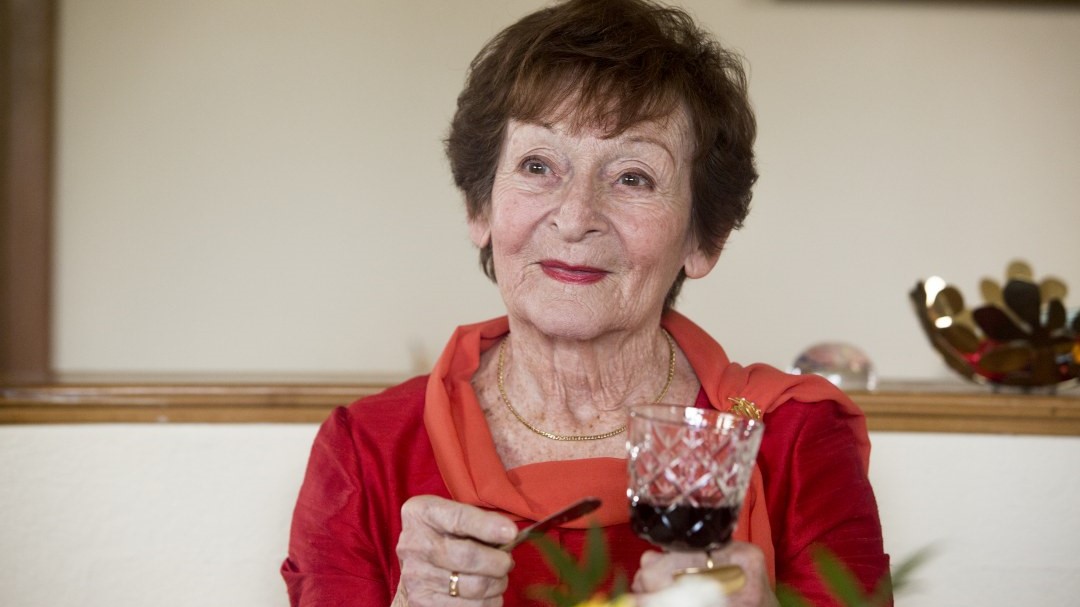 *** The RIALTO Theatre has announced the postponement of all events up until and including 30 November 2020 in compliance with the new emergency measures announced by the Ministry of Health of the Republic of Cyprus on 11 November 2020 to contain the spread of the coronavirus Covid-19. The screening of “Die letzte Pointe” has therefore been cancelled in Limassol. *** 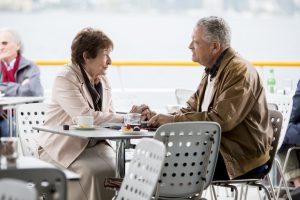