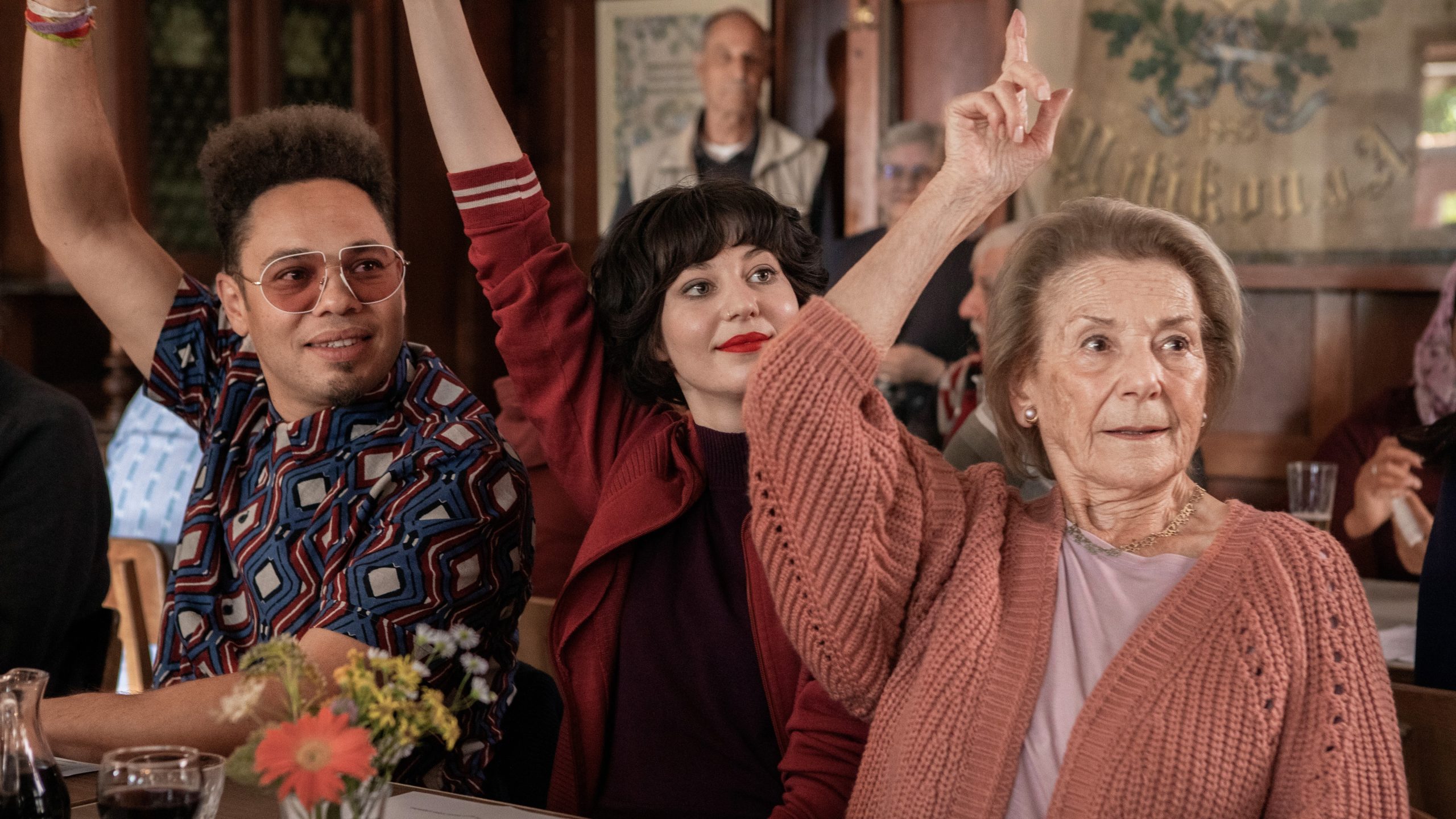 The Embassy of Switzerland has the pleasure to screen an uplifting Swiss comedy directed by Rolf Lyssy (Career Achievement Award 2020): Eden für Jeden. Our other screenings from the same director were, Die letzte Pointe (The Last Touch) in 2020 and the famous Die Schweizermacher (The Swiss Maker) in 2002.

When her apartment is terminated, student Nelly moves with her slightly demented grandmother to her plot in the community garden. Inspired and supported by her enamoured neighbour, she sets off to fight the pedantic president of the family garden, Franco, and unwittingly shakes the well-kept secret that once divided her family – and which had its beginning in the colourful and multicultural community garden world. 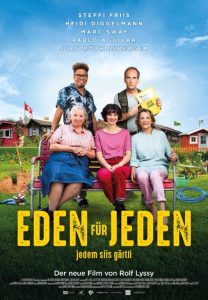 In cooperation with the Friends of Cinema Society