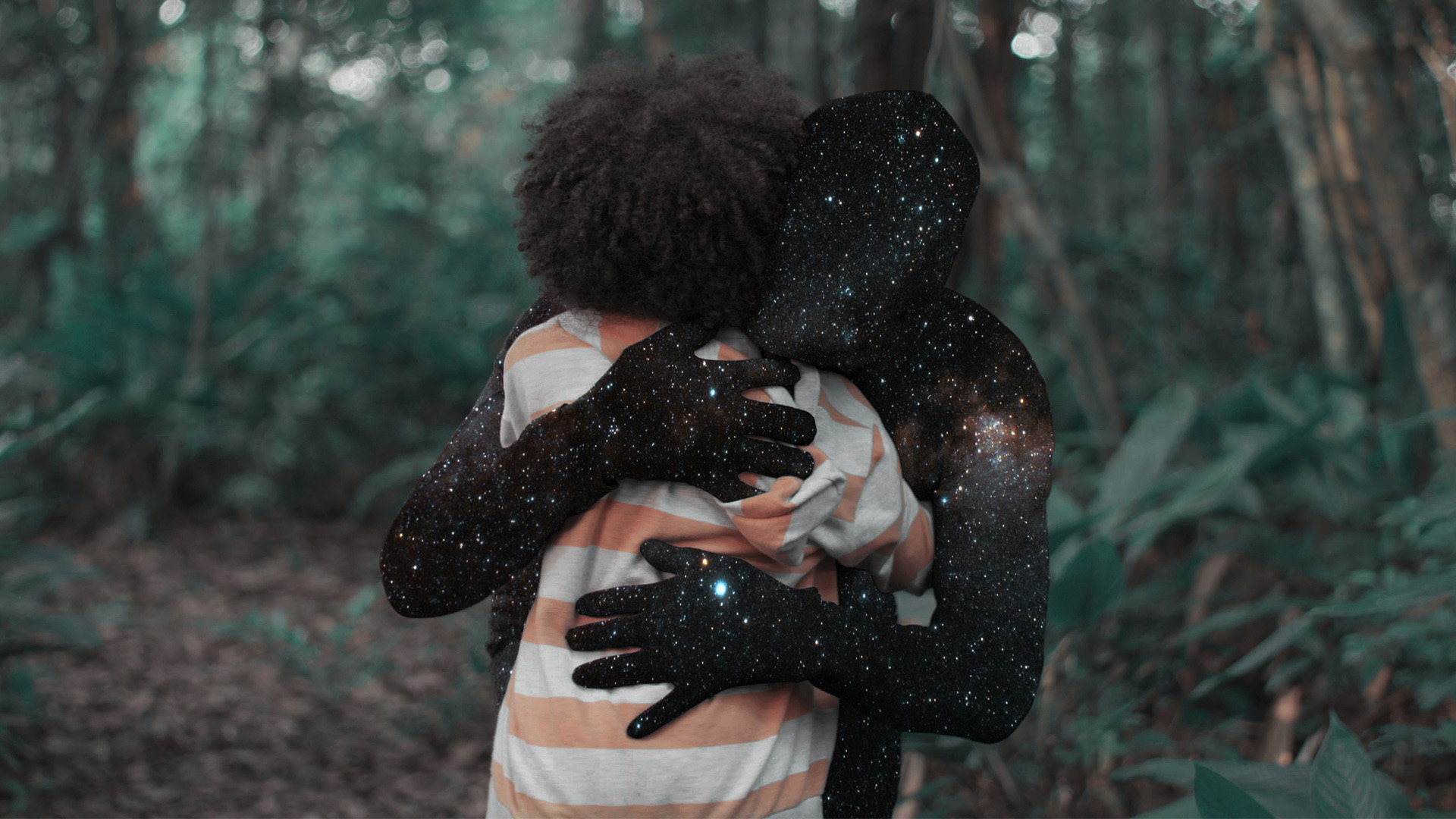 This programme brings together some of the most interesting films from the 2020 International Competition. In 1982 the indigenous Zoque community was forced to relocate due to the eruption of a volcano. “( ( ( ( ( /*\ ) ) ) ) ) )” is the portrait of a village in Chiapas, Mexico, its culture, sounds and architecture. The film documents the modern challenges and world view of a community that is also under political pressure to preserve its land and rights. Indigenous culture also plays an important role in the feature film “O Jardim Fantástico”. Here, following an old tradition, a teacher administers ayahuasca in her classroom to teach her students other levels of reality. In “BELLA” by Thelyia Petraki, the boundaries between feature film and documentary become blurred when, in Greece in the late 1980s, first the country, then the world, and perhaps even her personal environment undergoes serious change before the eyes of the idealistic worker Anthi. In “Gira Ancora” an adolescent roams his neighbourhood in Palermo. In the tradition of Neorealism, the camera lets us participate in the life of this community and at the same time shows how the rumours about his mother gradually make him an outsider. The protagonist’s world contracts in ever tighter circles.