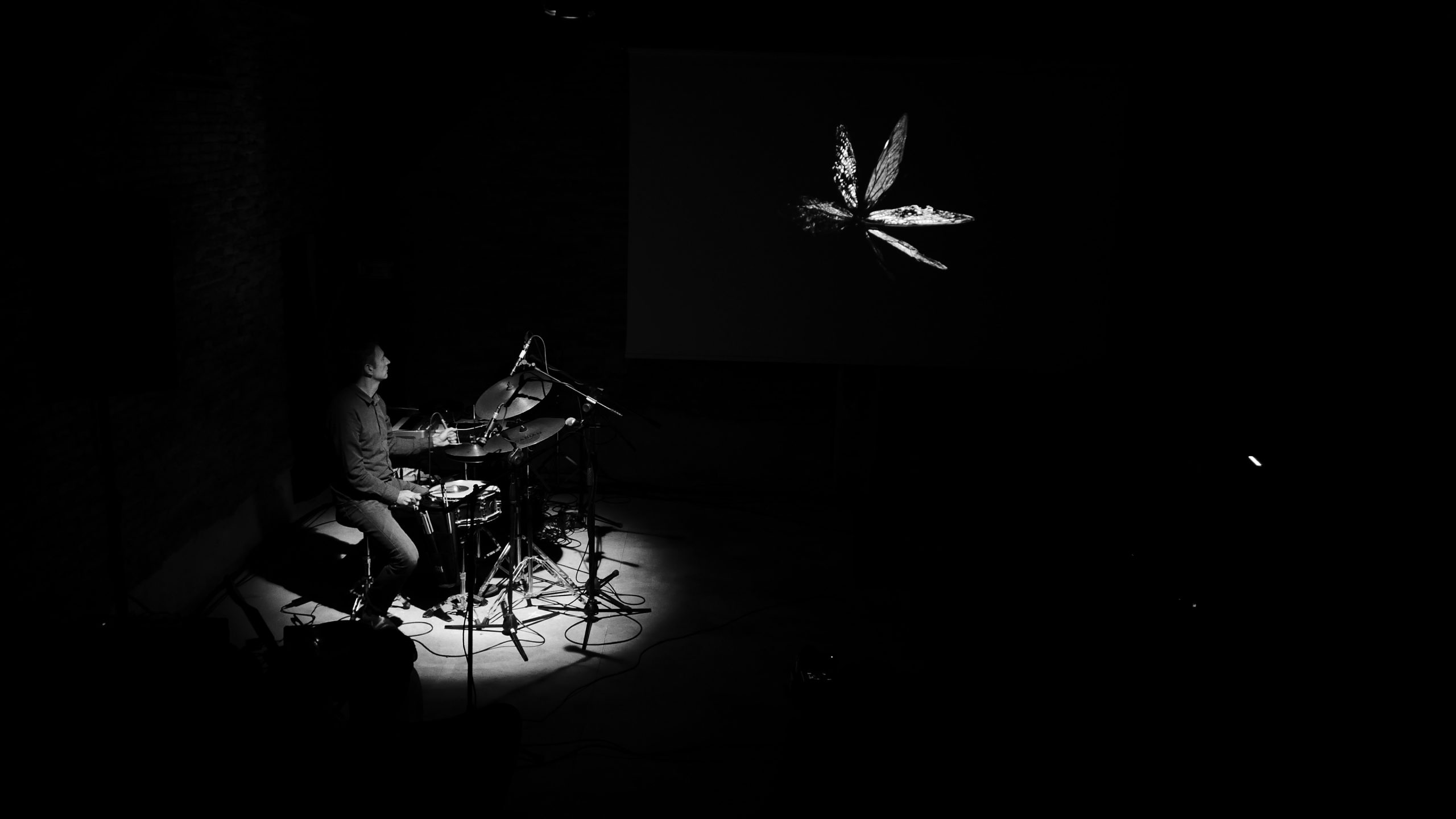 Following the great success of Moving Silence in Cyprus for the past ten years at ARTos, Moving Silence takes place for the eleventh consecutive year in collaboration with the Goethe-Institut Cyprus. On Thursday, 18 November 2021 at 20:30 at ARTos, musicians and composers will meet to perform live soundtracks for silent video and film works by contemporary creators of their choice.  The audience will have a unique experience where the musicians and composers perform live their music while the films/videos that have inspired them are simultaneously screened.

“Any visual style can profit from a sound language, by using advanced digital technologies as well as old analogue techniques. Live performances sustain and amplify the films as musicians can breathe new life into silent cinema, which inappropriately remained silent for such a long time.” Encouraging collaboration and exchange between musicians, artists and cinematographers, the Moving Silence platform, therefore, invites the Cyprus audience to new audiovisual experiences expressed through live improvisations and interpretations, where experimental image and sound are expected to meet in unusual and unexpected ways.

What is Moving Silence?

Moving Silence was originally founded in the summer of 2009 by the musician Marco Brosolo, filmmaker Matthias Fritsch and producer Federico Bassetti with the aim to create events that connect the roots of cinematography with the present aesthetics of image, the live music production and the potential of new technology. It constitutes a poetic, intercultural and collaborative attempt in times of information overload. It embraces experimentation and merging between contemporary forms of visual and sound inviting artists from different parts of the world to join in. Moving Silence events have taken place in different cities around Europe.