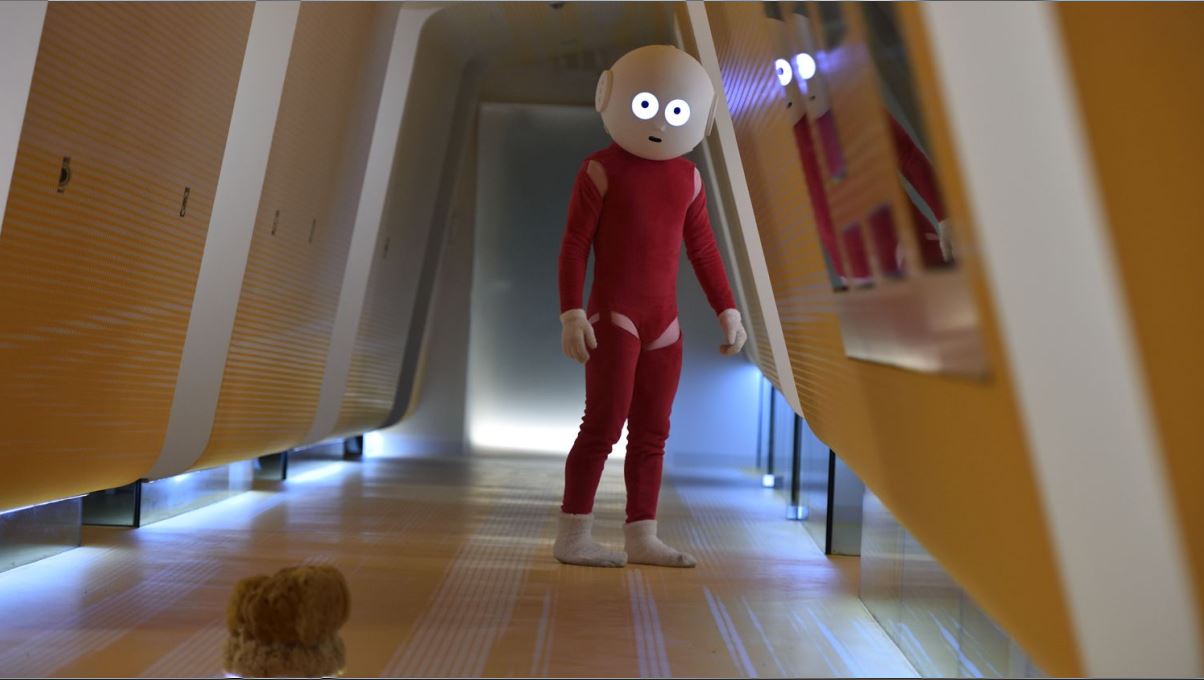 This selection of winners of the 2020 festival also includes works that have even received several awards. Sohrab Hura’s “Bittersweet” is a reflection on family relationships and domestic spaces, exploring the bond between the filmmaker and his mother and that between his mother and her beloved dog. Hura uses his grainy flash shots to sensitively capture intimate and banal moments in the life of his mother, who suffers from acute paranoid schizophrenia. In Bjørn Melhus’ elaborately produced science fiction film “SUGAR”, a robot attempts to free the inhabitant of a post-apocalyptic consumer world from the prison of his routines through physical proximity. The finely staged “Shepherds” by Teboho Edkins shows cattle thieves serving time in a prison in Lesotho. They talk about their lives and why they came here. The closed room becomes a stage for universal dramas of mankind. In “A Month of Single Frames”, on the other hand, Lynne Sachs processes material that was given to her by filmmaker and performance artist Barbara Hammer shortly before her death. The result is an expressive study of life in all its forms and the difficulty of facing death. The film, which was awarded the Grand Prize of the City of Oberhausen, is convincing in its ability to find poetry and complexity in simple things.

A Month of Singles Frames