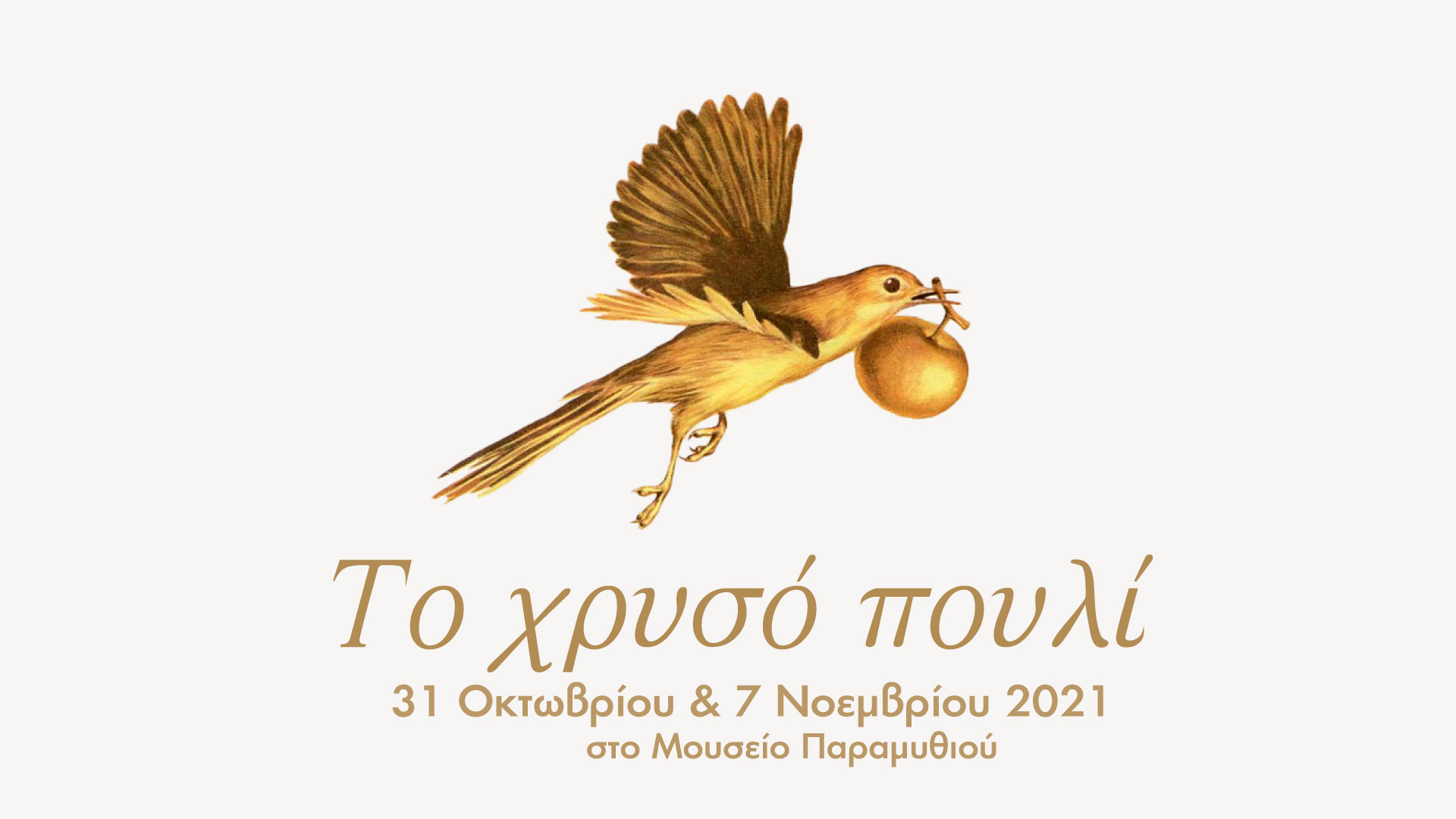 The Fairy Tale Museum and the German Embassy in Nicosia are jointly conducting four theatre workshops for children aged 4-12. The workshops are based on the fairy tale “The Golden Bird” by the Brothers Grimm.

Once upon a time in the king’s green garden, there was an apple tree filled with golden apples. One day, the king noticed that the tree was missing some fruits. The king’s three sons began to solve the mystery and thus to ascend the throne. Who will become the king’s heir?

The beloved Brothers Grimm fairy tale is brought to life by the Fairy Tale Museum through an acting workshop in which children can have an interesting and fun adventure, as well as learn more about the Brothers Grimm and the importance of steadfastness, fairness and love.

Contact the Fairy Tale Museum and register at [email protected]