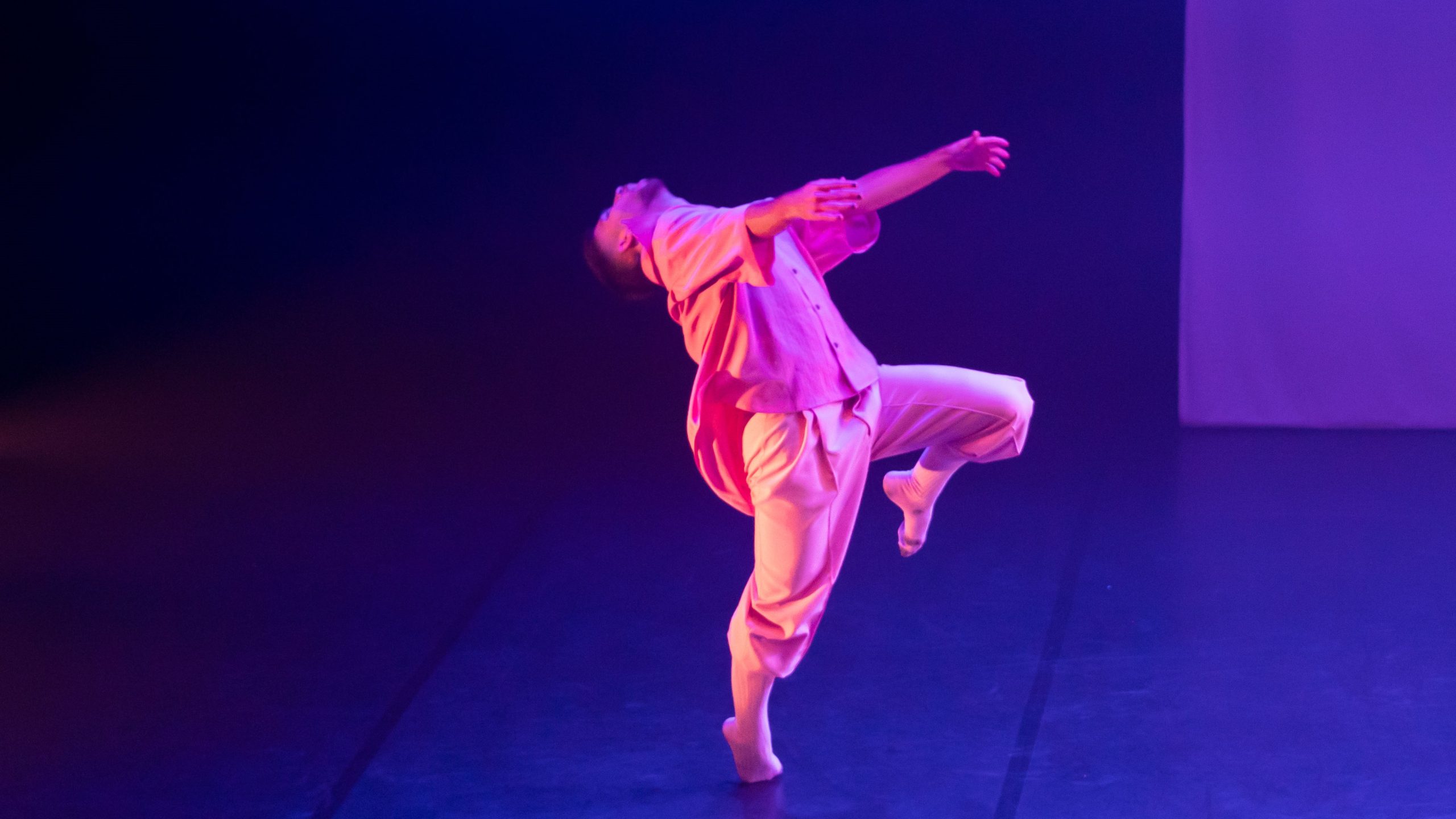 The Egomio Cultural Centre in Cyprus is strengthening its links to Germany and has initiated a new collaboration with the International Solo Tanz Theater Festival Stuttgart. Within this framework, the winner of the first choreography prize at the 2021 festival has been invited to participate at the next edition of Dance Waves, organized by Egomio Cultural Centre in November 2022. The winner is Arnau Pérez and he will present his piece titled Single.

In music, a single is a vinyl format used for commercial distribution, which contained the hit song(s) from an LP. That uniqueness has been emphasized and the term has been established as a personal showcase, highlighting individuality in the “mainstream”. We have become accustomed to associating success or achievement with individuality, establishing ourselves in a development that arises from personal and self-seeking. Right now we are surrounded by people, but aren’t we alone?