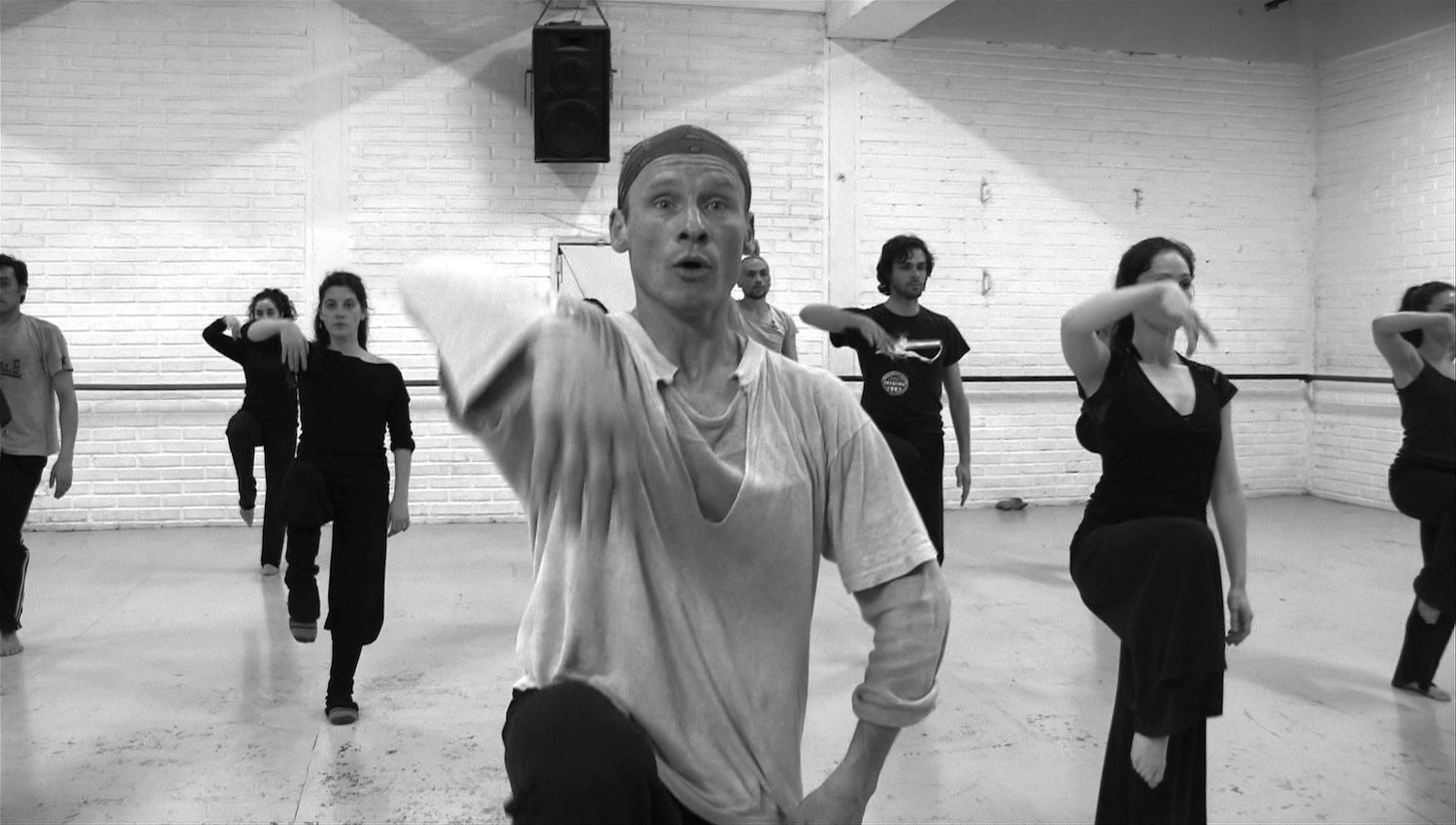 In January 1988, Birgit Scherzer’s “Keith” is a phenomenal hit at the Komische Oper in Berlin, capital of the GDR. The dance piece marks the young choreographer’s breakthrough. Seven dancers perform in “Keith”. Less than a year later, four of them – including Birgit herself – will have left the GDR, some of them fleeing during guest performances for the “class enemy”.

These dancers, most of whom come from “modest” backgrounds, have been trained by the state to be top performers. As an artistic elite and the public face of the GDR, they are allowed to travel to the West in order to shine their light far and wide. Their families in the GDR are bargaining chips against their defecting. At first, the creative atmosphere at the Komische Oper forms a protective shield against ideological strictures, but at the end of the 1980s the pressure increases. In the months leading up to the fall of the Wall – an event that no one has foreseen – many ensemble members are faced with a crucial decision: to stay or to leave.

Filmmaker Salar Ghazi was friends with some of the dancers at the time. Now he has sought them out to look back and reflect on events. Their memories and private VHS footage create a complex picture that brings to life the zeitgeist just before German Reunification.