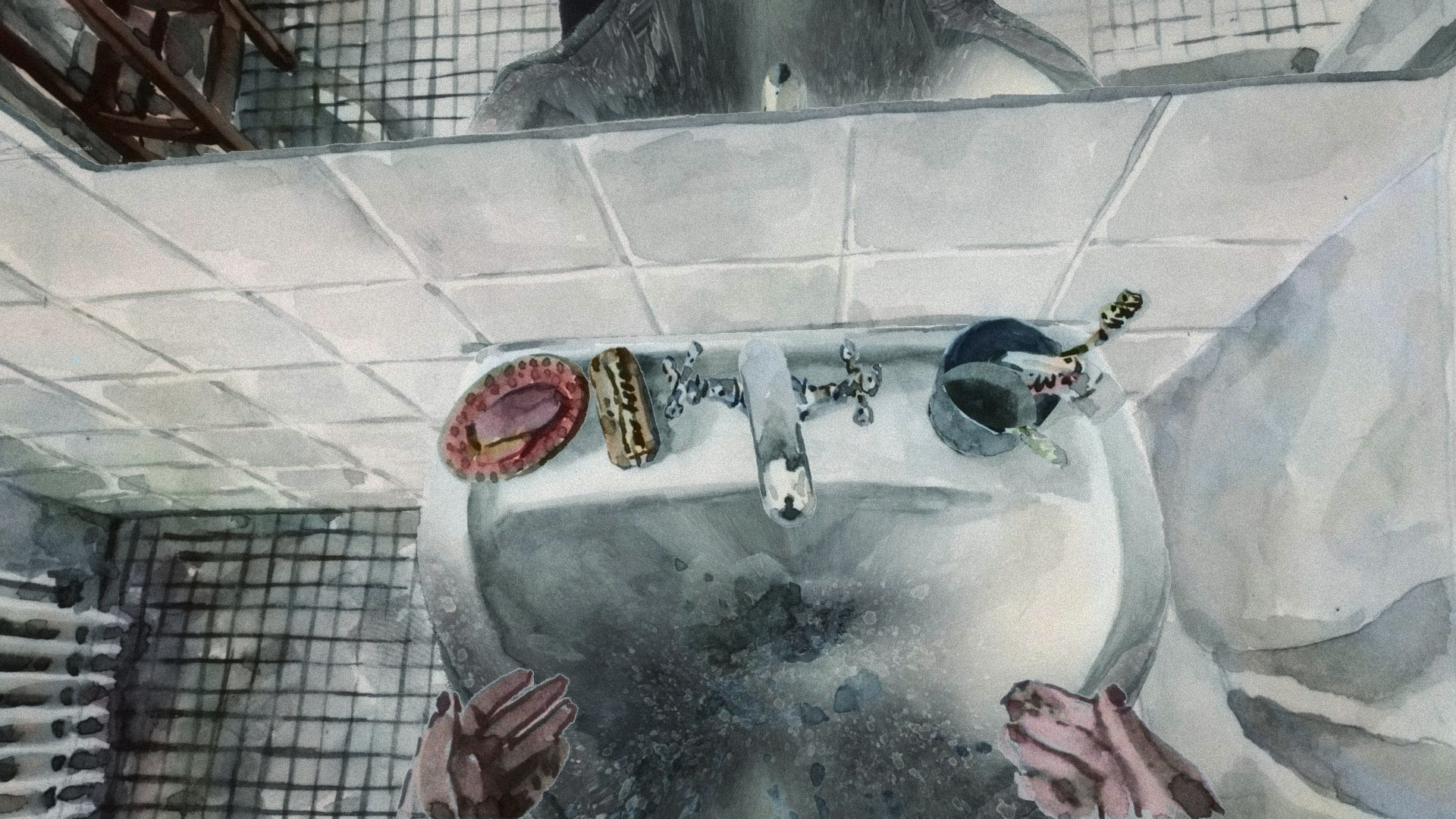 This compilation, the third part of our series with the best German short films of the last ten years, deals with the living conditions of migrants in Germany today. In 1984 six Turkish citizens died in Duisburg-Wanheimerort in an arson attack. While the police quickly ruled out a racist background, from today’s point of view there is a lot of circumstantial evidence to prove it. “Dunkelfeld” goes in search of clues and reopens the case. In the animation “Brand”, an East German mayor and his family are met with a wave of hatred when he agrees to take in refugees. The essay film “ma nouvelle vie européenne” reflects on Europe’s invisible borders from the perspective of Abou, a Malian refugee in Germany, making the camera a medium of self-empowerment. In “Three Notes”, Jeannette Gaussi artistically processes the few remaining photographs of her Afghan childhood. The playful “Moruk” shows the introverted Hakan and the fun-loving Murat hanging out in the Kreuzberg neighbourhood. They meet daily, smoke pot, dream, philosophize and argue. “Tiefenschärfe” finally reads in the markings of the places in Nuremberg where the so-called NSU committed three murders. Here the pen becomes the camera and the camera becomes the actor while the film traces the unsettling impact of these attacks on society.